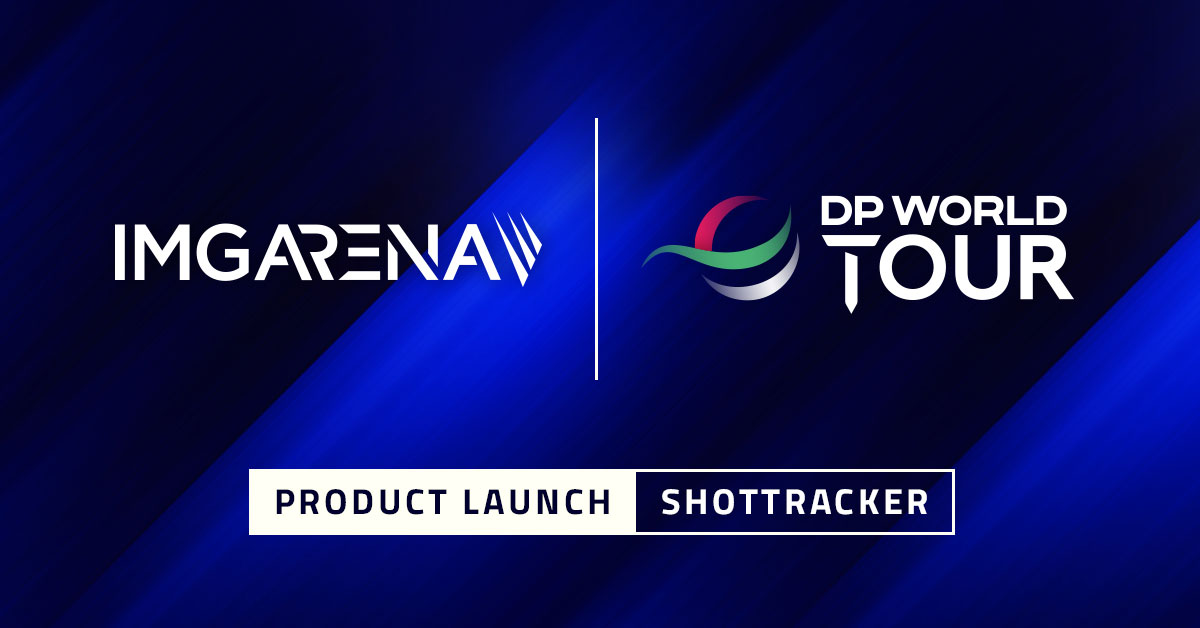 Golf fans can now access detailed shot-by-shot data from their favourite players on the DP World Tour with the launch of ShotTracker on the Tour’s website and app.

The innovative feature, which is available by clicking on a player’s scorecard, provides a range of information including the precise location of a player’s ball, as well as driving, approach shot and putting distances for each shot and the distance to the pin down to the nearest inch on a green.

ShotTracker, which has been created in partnership with IMG ARENA, a leading sports data and technology hub, will also provide information about the type of lie for each shot (e.g., fairways, bunkers, rough, in the trees etc) as well as detailed hole maps.

This data is then collated via the ShotTracker feature which is available via europeantour.com/dpworld and DP World Tour app, starting with this week’s Abu Dhabi HSBC Championship and next week’s Slync.io Dubai Desert Classic, the first Rolex Series events of 2022.

Fans will therefore be able to follow and learn more about each shot played by some of the world’s leading golfers. 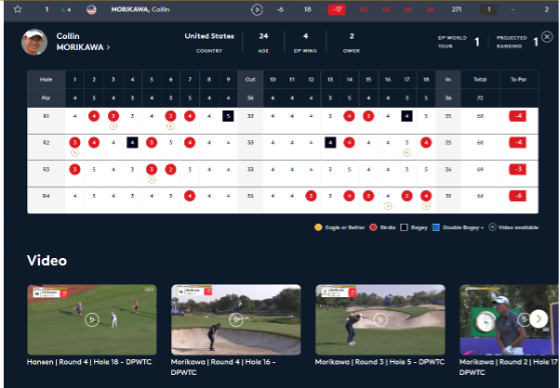 “Alongside our world feed broadcast, fans can now track their favourite players’ performances in even more detail, accessing a wealth of data for each shot struck during their round.

“This is part of our commitment to enhance the fan experience, joining our video-in-scorecard feature which was introduced last year to provide fans with footage of shots within minutes of them being struck.”

Brad van Wely, VP and Head of Product at IMG ARENA, said: “The launch of the DP World Tour ShotTracker will deliver one of the most sophisticated sports data products ever created and builds on the success of the Golf Event Centre. This is an exciting extension to our relationship with DP World Tour and, through our technology, give golf fans greater insight into how their favourite players are performing and how the tournaments are unfolding.” 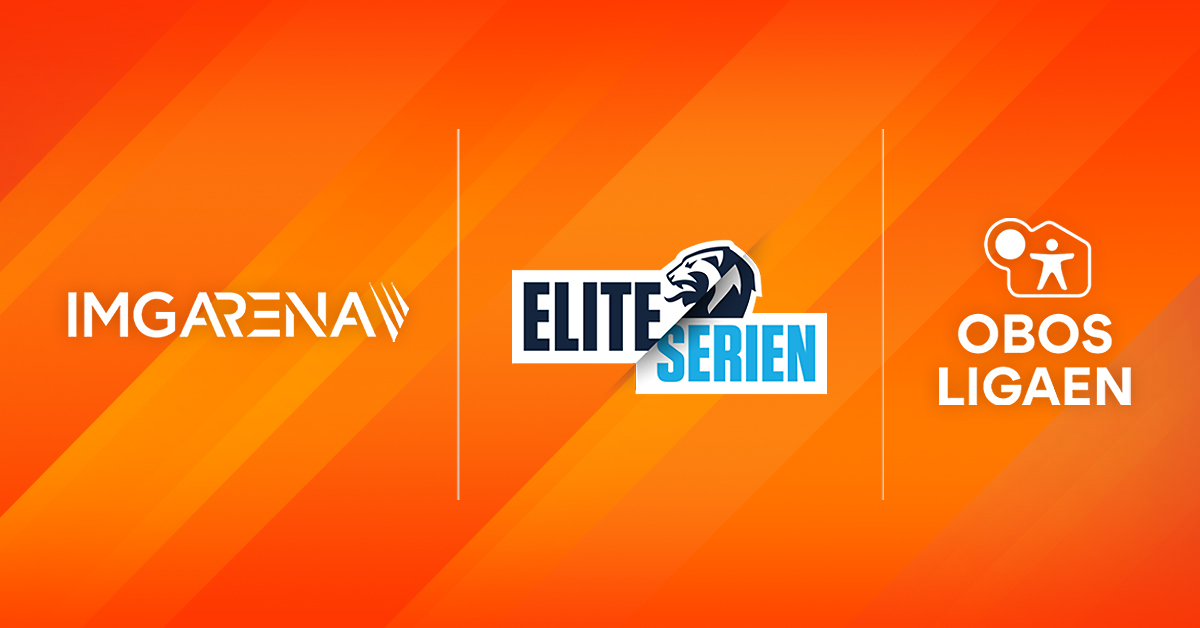 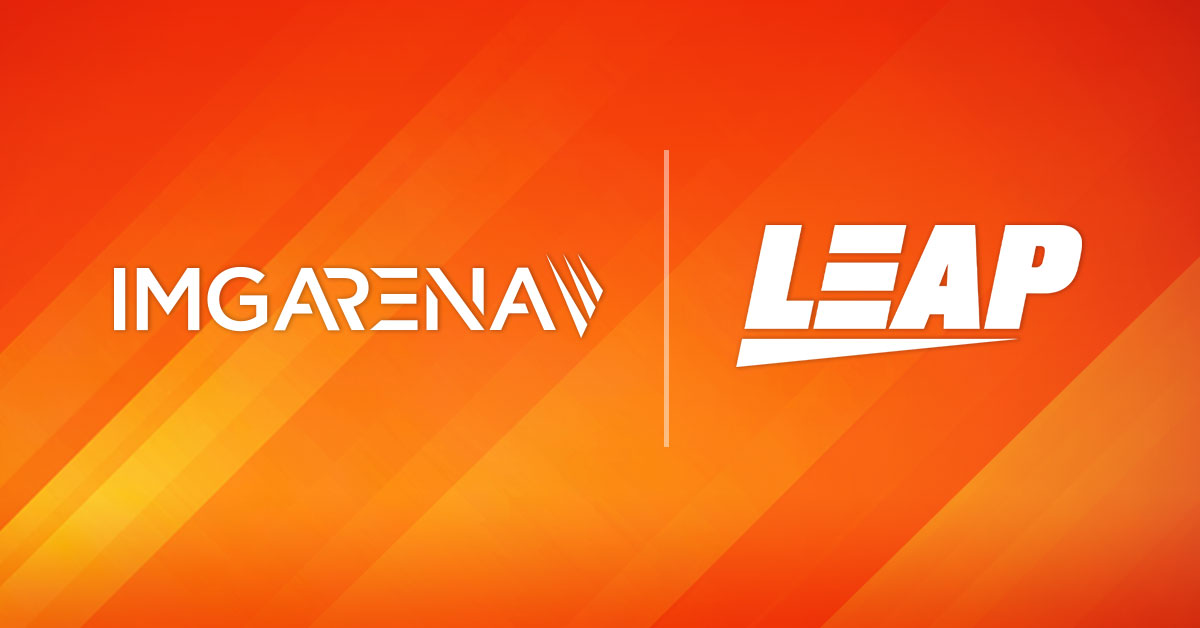 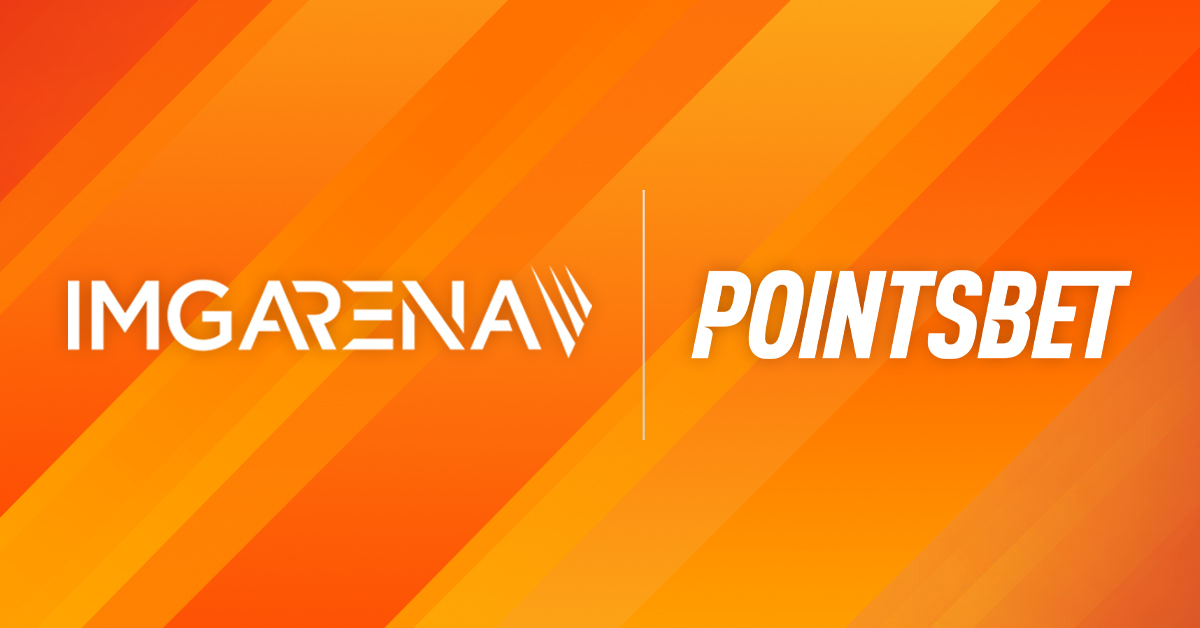